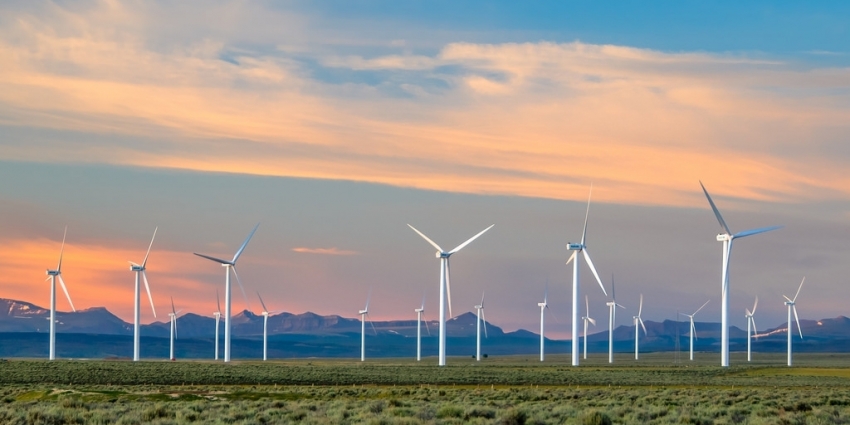 In the Bay area utility location markers in a rainbow of colors liven up sidewalks and streets.  Those location markers indicate the presence of utility lines beneath the surface, but to really “see” what’s down there requires specialized technology.  Modern excavation construction projects depend heavily on ground penetrating radar (GPR).

As the name suggests, ground penetrating radar employs radar technology.  The acronym stands for radio detection and ranging.  Basically, radar is the transmission of a signal via antenna, which bounces off objects in its path.  A receiver picks up the signal on the rebound.  The technology has been around for a while.  In 1888, Heinrich Hertz discovered that radio waves could be reflected off objects, and in 1904 the first patent for radar was issued.  Not until 1935, however, did it see practical use.  The British developed it to detect enemy planes and ships approaching their coastline.

There were early attempts to use radar technology to “see” beneath the surface of the earth.  Scientists realized that using short electromagnetic pulses instead of a continuous wave would yield better depth resolution, but not until the 1970’s was there much done with GPR.  In America, as in Britain in 1935, it took the interest of the military to spur research: ground penetrating radar proved ideal for finding tunnels and locating unexploded bombs.  Thanks to the military’s research and development, by the mid 1980s GPR finally became affordable for commercial usage.

With construction booming in the Bay area utility location is more important than ever.  GPR noninvasively offers a real time view of what the subsurface contains so that construction can proceed safely, with no unforeseen delays or interruption of utility services.   And the process is completely safe.   The equipment simply rolls over the excavation site emitting a signal, which relays the data back to a computer.   The radar pulses are completely harmless as well; the strength of a GPR signal is only a tiny fraction of that of a cell phone.

While it’s true that Bay area utility location marking through California’s 811 service will give you a good idea of where pipes, wires, and conduits lie, to truly learn how deep they are buried or to pinpoint other underlying obstructions takes GPR technology.  GPR saves time and money and can prevent catastrophes!